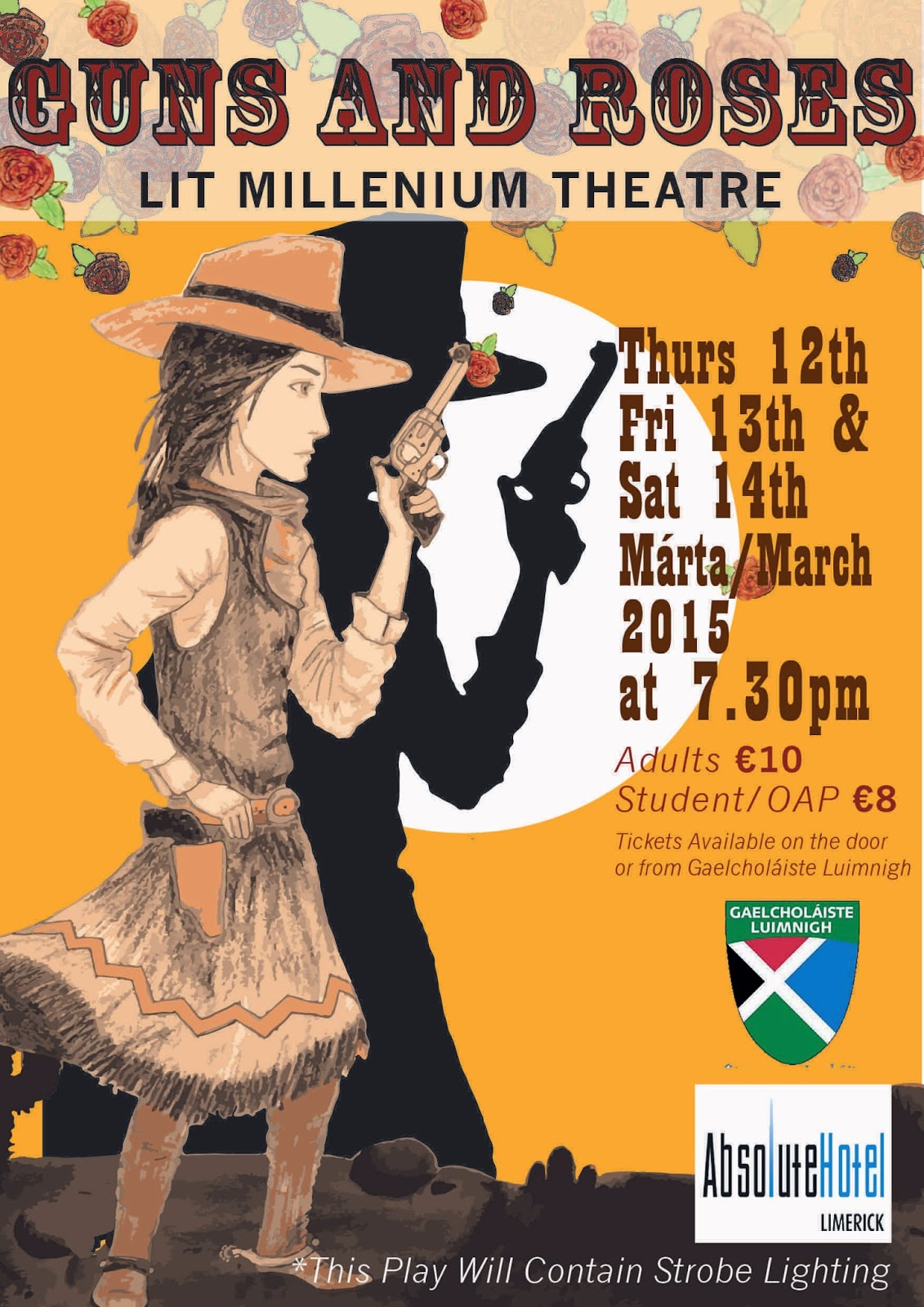 This year we are proud to be the main sponsor of the Gaelcholáiste Luimnigh transition year original play “Guns & Roses”.  It will be staged in LIT Millennium Theatre on 12th, 13th & 14th of March.  This year’s newly written show by drama teacher, Ógie Ó Céilleachair & transition year pupils, is set in the Wild West.  The town of Richville has been left without a Sheriff or Deputy and is facing a crisis.  Governor Wallis sends a replacement Sheriff that will offend and split the town that they will end up fighting each other in a mini civil war.  This will leave him a messy situation to clean up. Why does he want this to happen? Does he get his way? Come to the show and find out!

Gaelcholáiste Luimnigh is one of the few schools in Ireland who offer speech and drama on the transition year curriculum.  Last year's original production 'The Snapchat Diaries' was a roaring success with two sold out performances and two standing ovations in LIT Millennium Theatre.

Tickets are available on the door or from Gaelcholáiste Luimnigh. 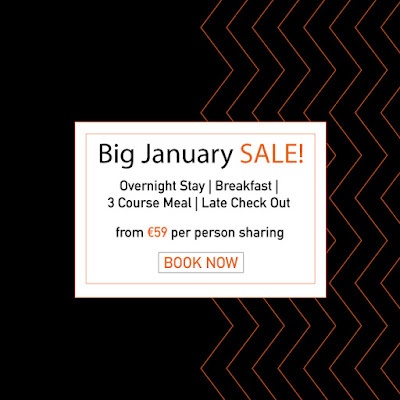 Peas in a Pod! 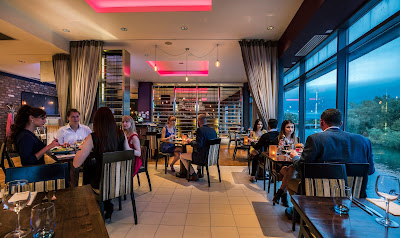 Peas in a Pod! Spoil your loved one with an overnight stay, 3 course evening meal, breakfast the next morning and a late check out of 1pm. To book this offer and to have a look at other offers follow this link   https://www.absolutehotel.com/limerick-hotel-deals.html T's & C's apply, subject to availability.
Read more 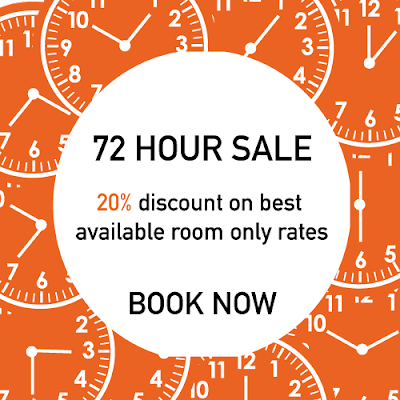 Tik Tok! You only have 72 hours to get this offer. 20% discount on best available room only rates. BOOK NOW  T’s & C’s apply, Subject to availability
Read more