The ROARING 20’s at the Absolute Hotel Limerick

July 15, 2016
The Absolute hotel hosted a corporate night on the 7th July 2016.  On the night guests were transported back to an era of prohibition, head pieces and the Charleston of course.
On the night there was a chance to win two return flights to New York or Boston sponsored by Aer Lingus, overnight stays in the Kilkenny Ormonde Hotel, spa treatment in Vanilla Browns Spa, dinner and lunch in the Absolute Bar & Grill and bottles of wine.
The night was opened when arriving guests enjoyed a signature glass of prosecco, 1920’s music and bit sized starters of ham hock terrine and shrimp gazpacho shooters.  Catriona Tierney from Limerick’s live 95fm hosted the interactive game show created by National Game Shows.  The quiz had questions from the 20’s era and modern day which could not be googled.  A break in play was completed with a local and traditional feast of Roast turkey & maple glazed ham served with sage and pistachio stuffing, roast rustic vegetables, turkey gravy and spiced cranberry sauce. Salmon Wellington leek coulis, spiced red radish, cauliflower mousseline and winter wilted chard. Chestnut & wild mushroom tatins balsamic glazed shallots, savoy cabbage roasted carrots and madeira sauce.  After the main course 1920’s meet hip hop dancers entertained the crowd prior to the quiz recommencing.
The 3rd round commenced with four tables as joint leaders.  Swopping positions throughout the course of the night finally there was a winning table.  Before the winner was announced a quick pause for dessert featuring chocolate jaffa bomb, mulled wine poached pear, iced chestnut cheesecake and Christmas pudding.
Table 1 was announced as the winners and were all in with a chance to win some top prizes.  The prizes were presented in crackers and were selected at random.  A huge pop and the winners were declared!


For more information on 1920’s Christmas party night at the Absolute Hotel Limerick call 061 463610 or stay tuned to our facebook page https://www.facebook.com/AbsoluteHotelLimerick 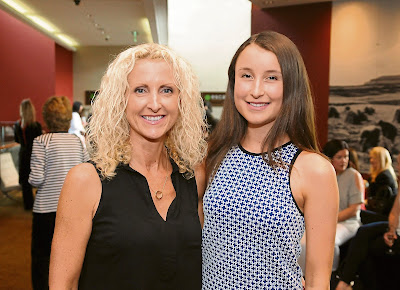 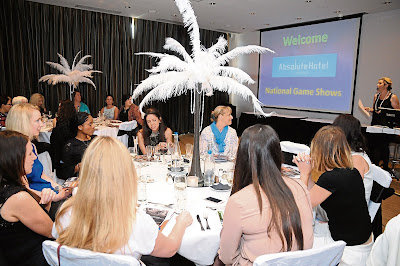 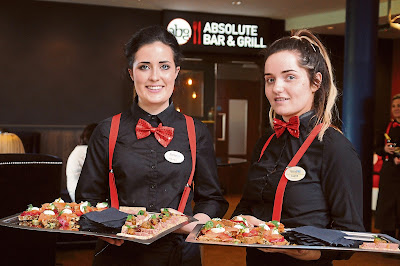 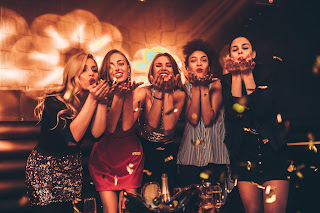 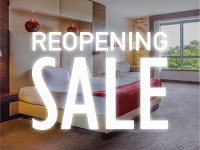 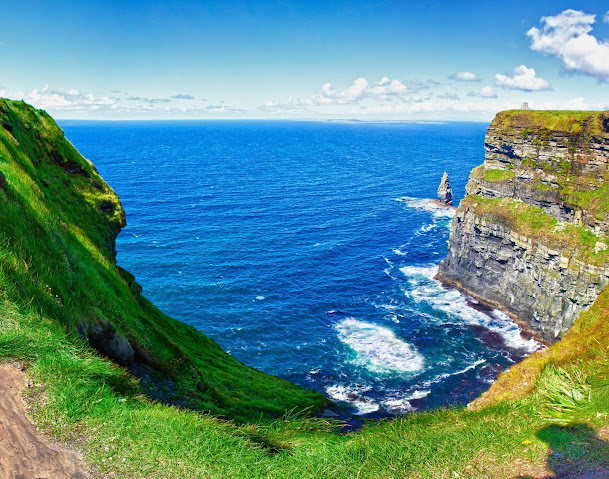